Salary Statistics: What’s the average salary for a career in sales? 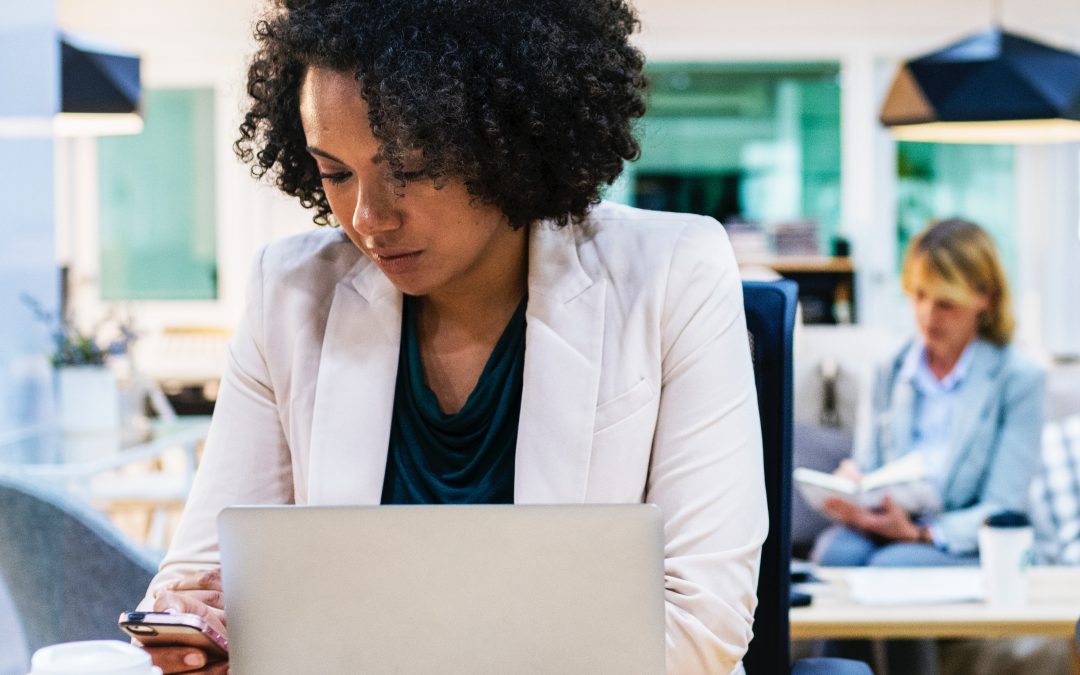 The Office of National Statistics has released figures showing that those who are a sales manager, or in a more senior role, earn over the national average of £35k per year.

How much can you earn with a career in sales?

It’s no surprise that sales is a popular career choice, as sales roles are found in nearly every industry. After all, most companies exist to sell their products or services to others and rely on talented sales people to generate their revenue. Sales executives were in the top 10 most popular jobs for the UK in 2018, and when you see the figures it’s easy to see why. Sales executives take home an average of £37k full time (£2k per year higher than the average UK worker) and £12k part time, which also tops the UK average, albeit by just £735.

And salaries are on the rise

All sales professionals captured in their report showed a yearly salary increase of at least 2% for full-time roles. Directors, executives and sales supervisors cashed in the greatest percentage increase, with a 6.6% rise year on year. Sales associates  came in a close second, with an increase of 4.7%, and elementary sales professionals were just behind with a 4.5% increase. Account directors and sales administrators saw the lowest percentage increase, of 3.8% and 2.3% respectively, however in the full picture of the economy this is still very healthy. The ONS UK workers are earning on average 2.5% more year on year. This is where it were sitting just before the 2008 financial crash, which saw a 300,000 people made redundant and an average salary decrease of -2.5% across the board, so good news for those job-hunting!

The ONS estimated that across all roles surveyed, there was an average of 9.1% difference between men’s salaries and women’s salaries, with men earning this amount more than women per hour.

Sales reported figures somewhat close to this, with the average being 11.4%. The biggest gap between men and women’s salaries was for associate professionals in sales, where men earn 18.1% more than their female counterparts. The smallest difference was in sales administrator roles, whereby women earn 5% less, far lower than the national average.

However, it was also shown that women tend to earn more than men in part-time sales roles. Sales directors, associate professionals and administrators all had higher part-time salaries than men in the same role.

You can see a full breakdown of the statistics and figures on legal salaries in the table below: 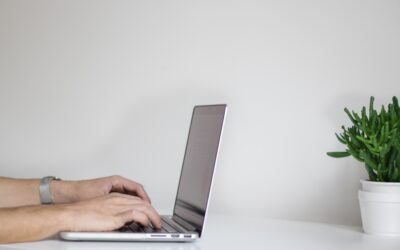 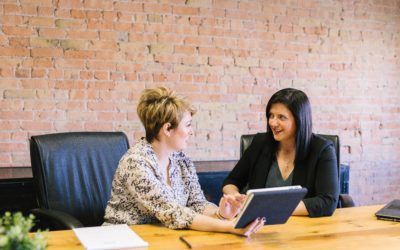 If you're looking for your next job as an account manager, you're going to need to be able to provide a proven track record of success to potential employers. You can do this by crafting a strong CV.  How to write an Account Manager CV To write a tailored... 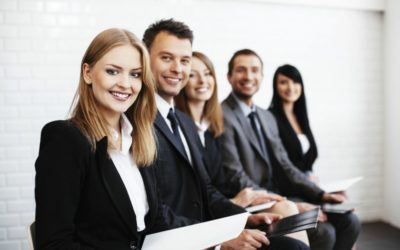 Finding a job during COVID-19

While the country is set to ease out of lockdown, you might be still wondering if it’s a suitable time to restart your job search.If you’re toying with upgrading your CV, and debating rewriting your cover letter, you wouldn’t be the only one. While some... 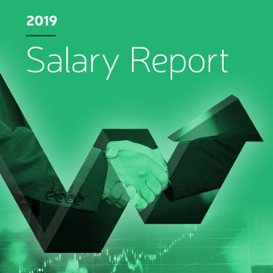